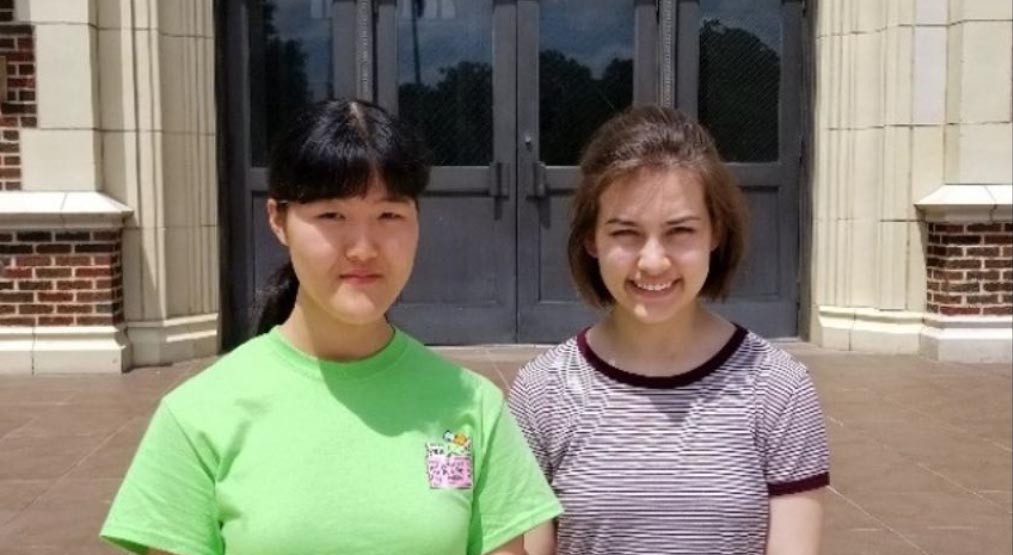 According to a release, Erina Buchholz and Ziying He are two of eight Presidential Scholar semifinalists from Louisiana. Baton Rouge Magnet High School is the only high school in the state with two semifinalists.

The U. S. Presidential Scholars Program was established in 1964, by executive order of the president, to recognize and honor some of the nation’s most distinguished graduating high school seniors, according to the release. Students from both public and private schools are invited to apply for the program based on their performance on the ACT and SAT tests.

The scholars are guests of the Presidential Scholar Commission during the National Recognition Program and enjoy an expenses paid trip to Washington, D.C., to meet with government officials, educators, and other accomplished people. To commemorate their achievement, the scholars are also awarded a medallion at a ceremony sponsored by the White House.