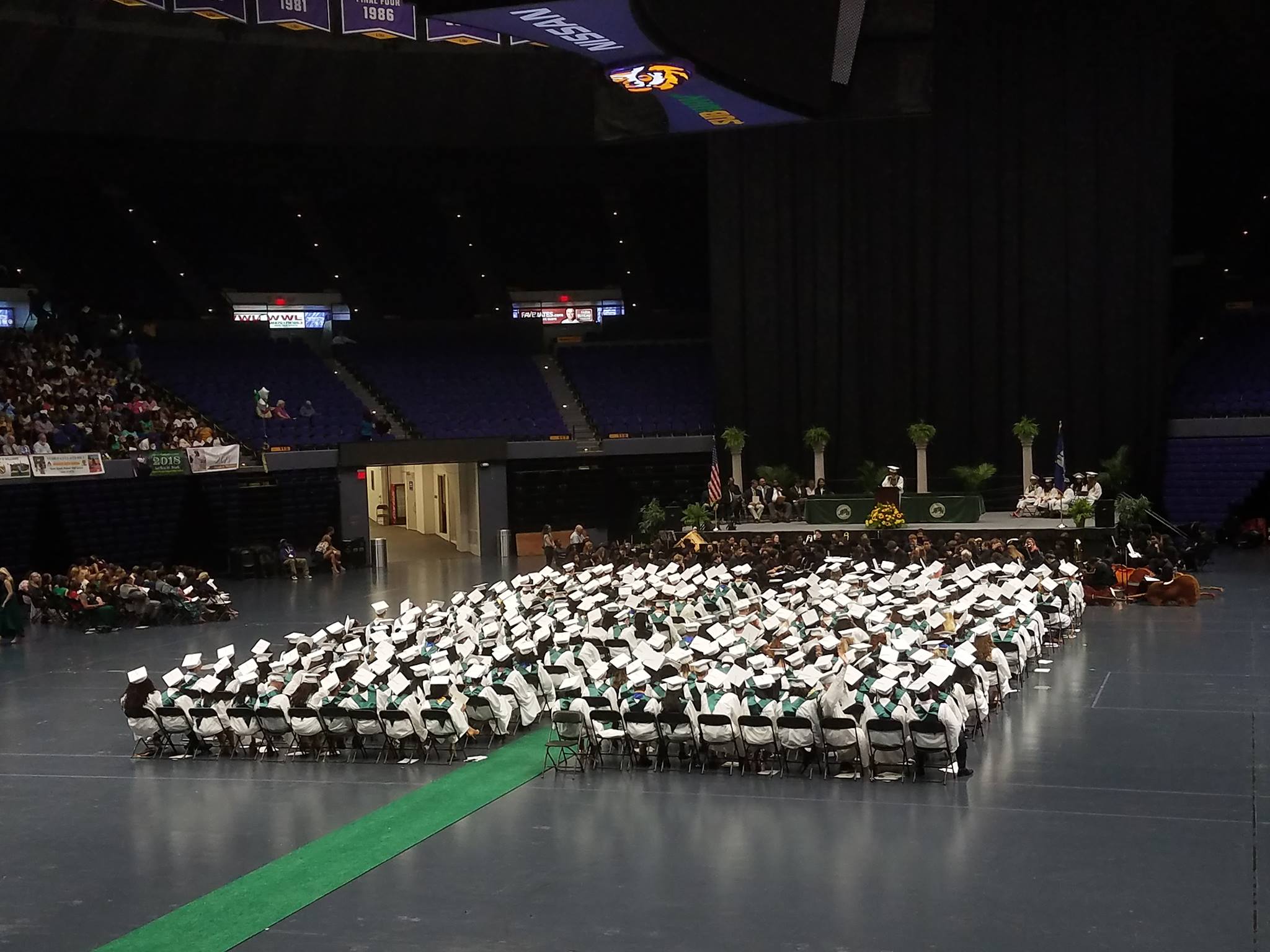 Their scholarships are $2,500 each. The newest group joins nine Louisiana scholarship winners announced in April. More winners are being announced June 6 and July 16. By the conclusion of this year’s competition, about 7,500 students nationwide will have won National Merit Scholarships worth more than $31 million.

National Merit scholarship winners this year were drawn from a pool of 16,000 semifinalists and 15,000 finalists. They were among more than 1.6 million juniors who took the PSAT standardized test in October 2016.