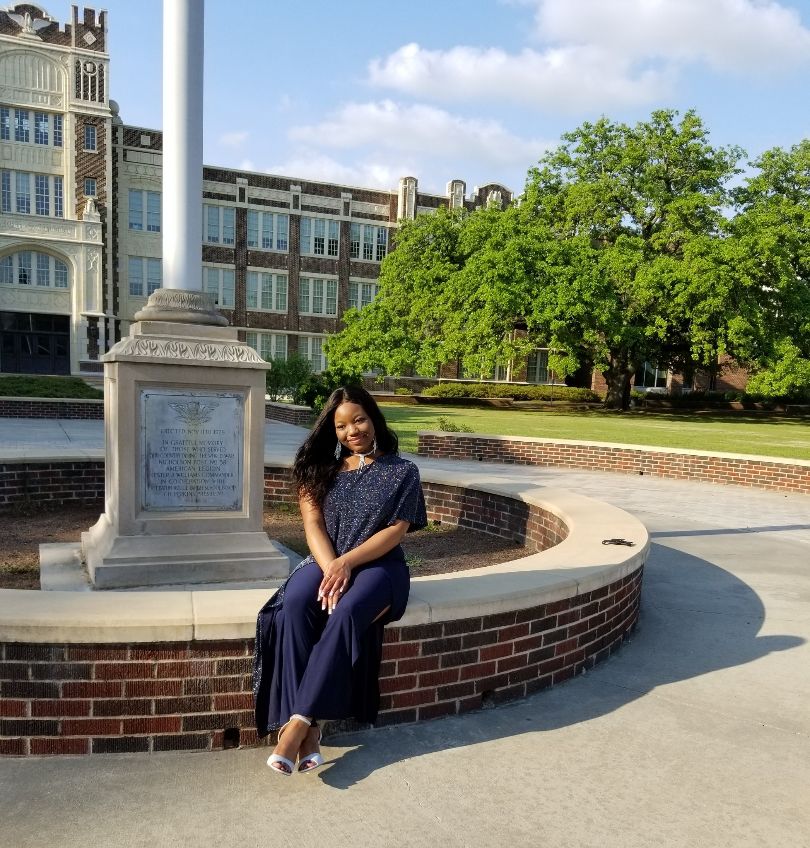 Without thinking much about it, Myracle Lewis, 17, of Baton Rouge, has been helping feed and clothe the homeless since she was four years old. A year ago, she began to help battered women as well. Her good deeds have been recognized. She is one six students in Louisiana and 336 across the nation honored as part of the annual community spirit awards offered by Prudential Financial in partnership with the National Association of Secondary School Principals. Kate Walker, 15, of Ruston and Nikki Leali, 13, of New Orleans, are heading to Washington, D.C. in May to compete for national high school and middle school honors.

On Monday, a Prudential representative handed Lewis her bronze medallion at the Honor Day at Lewis’ school, Baton Rouge Magnet High, where she is a senior.

Most of Lewis’ volunteer work has been with her mother, Aldremia, and through a small charity, Women of Color. The work with battered women is through a newer group called 100 Percent Virtuous Women. And sometimes, her family would just give out care packages, for instance, in the wake of the August 2016 floods.

Lewis, who is planning to attend LSU next year, said working with the homeless in particular has been humbling, in a good way.

“They don’t have as much and you start feeling thankful for the things that you have,” she explained. “It’s just lifts your spirits up because they’re all so happy and positive, even though they’re in the situations that they’re in.”

She said she knows several homeless individuals by name and is sad to hear if they’ve died. She said they ask for her: “They go, ‘Hey, I know you Myracle girl!’”