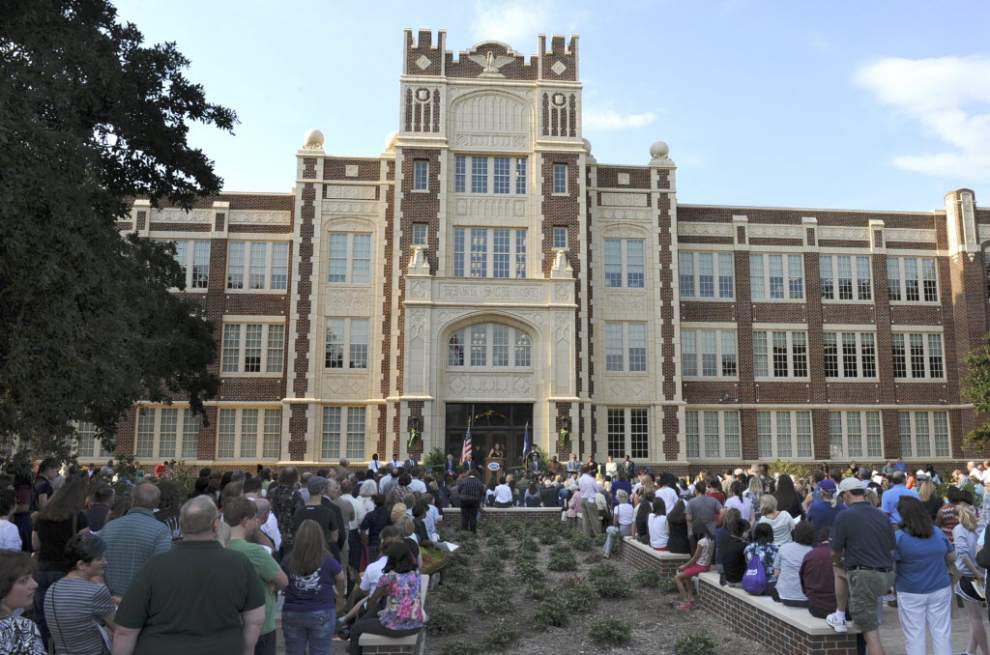 Ninety-three graduating seniors in Louisiana, all but a few of them from the southern part of the state, are receiving scholarships ranging from $500 to $2,000 a year, the third group of winners in the 64th annual National Merit Scholarship Program.

They were announced Wednesday. They join 43 Louisiana scholarship winners announced in April and May. A final batch of winners is being announced July 15. By the conclusion of this year’s competition, about 7,600 students nationwide will have won National Merit scholarships worth more than $31 million.

The latest winners are having their scholarships sponsored by higher education institutions across the country, and the winners plan to attend those institutions.

The Baton Rouge area accounted for 26 of the latest scholarship winners. They join seven earlier scholarship recipients who hark from the Capitol region.

Catholic High in Baton Rouge had six scholarship recipients announced Wednesday and Baton Rouge Magnet High had six, placing them third and fourth in the state.

National Merit scholarship winners were drawn from a pool of 16,000 semifinalists and 15,000 finalists. They were among more than 1.6 million juniors who took the PSAT standardized test in October 2017.